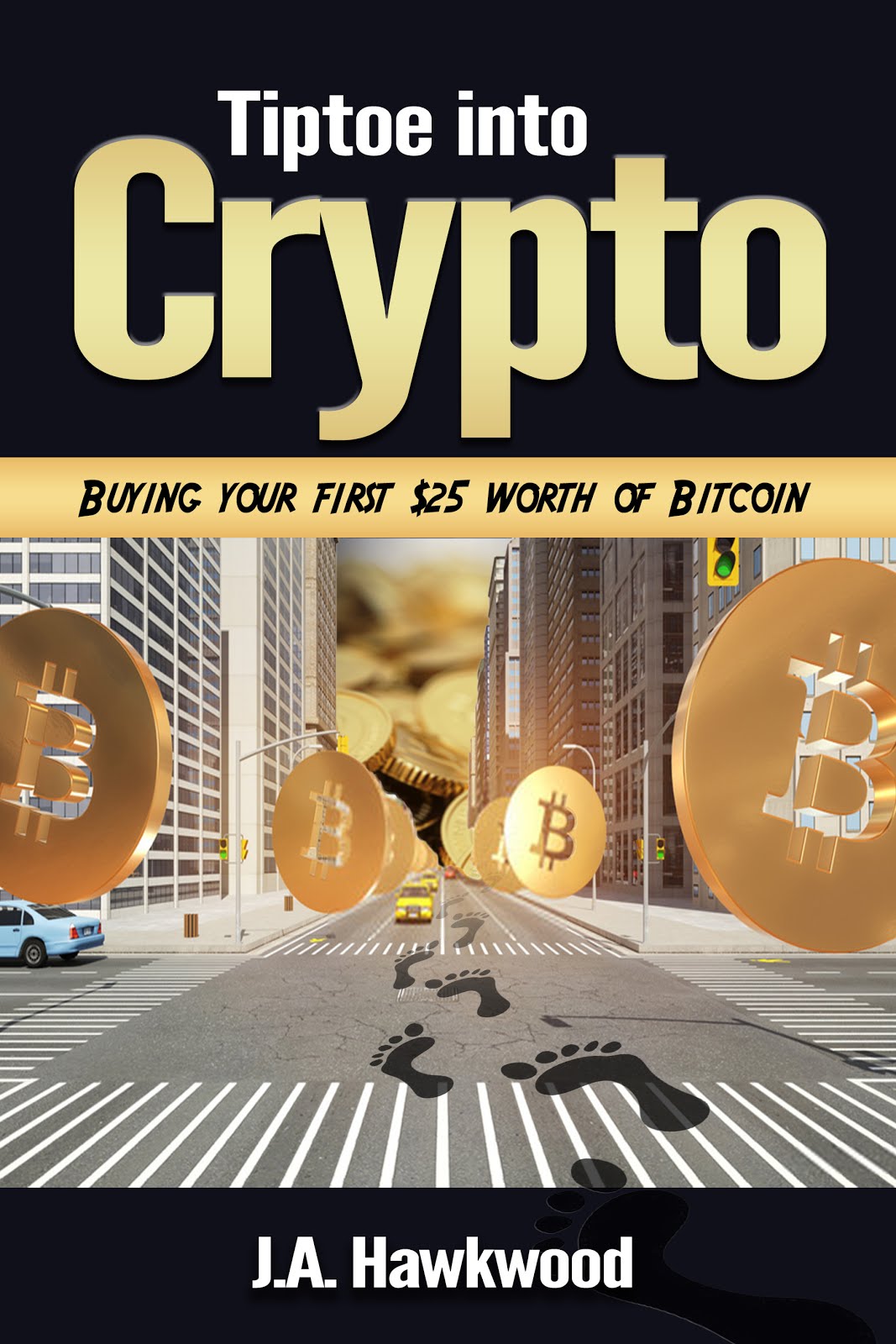 Many of you are probably wondering why I chose to use Coinbase in my last post, and the reasons are numerous. First, it is one of the very few exchanges that let you easily purchase small amounts of Bitcoin with a debit card. Second, we both have the potential to earn bitcoin if you use it.  Thirdly, Coinbase is easy to use and has a great UI as well as abundant liquidity (when you want to buy or sell there are plenty of folks willing and able to do so). Most of these are because Coinbase is one of the longest-running centralized exchanges for cryptocurrency.

So what is a Centralized Exchange (CEX)? A CEX is an exchange where the data moves through a central hub. This doesn't mean servers can't be colocated or have an off-site backup, merely that there is one primary repository of data.  The CEX will be beholden to the regulations of its host country as well. Thus CEX generally are more regulated, trusted due to regulation(s), requires KYC (know your customer - proof of ID) and usually have higher liquidity, but in theory, are less secure.

The other type of exchange is a Decentralized or Distributed Exchange (DEX). A DEX works on a distributed network, and because the exchange doesn't exist in any one country can operate without KYC. Many Crypto purists have been seeking the perfect DEX since day 1. The distributed network also means less chance of compromised data. There have been several attempts at a highly liquid DEX but so far adoption hasn't been high enough to make switching worthwhile for most.


You also have Crypto only exchanges, which require you the consumer, to have crypto assets that you then trade for other cryptocurrencies. Some of these have a high number of trading pairs while others offer only a limited number of pairings. BTC-ETH and ETH-BTC are the two highest volume pairs I can think of off the top of my head. Most exchanges tend to be crypto-only, and all DEX that I am aware of are.

Today I will walk you through the easiest way to purchase Crypto... I even took screenshots along the way. The first link will get ...